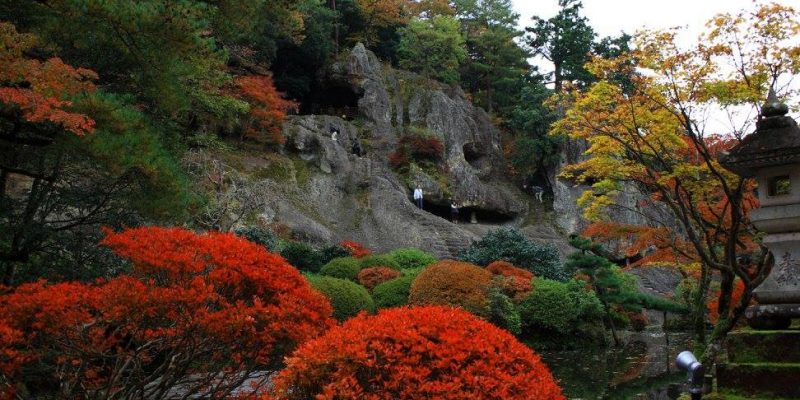 Hidden away in the foothills of Komatsu city is a temple with just over 1300 years of history: Nata Temple. After climbing Hakusan and establishing it as a religious pilgrimage site, the monk Taicho discovered the grounds for this temple that is now one of the most important historical and cultural sites in the area.

From a religious standpoint, Nata Temple is known as a place for rebirth or reincarnation. The caves on the ground are said to be like a womb through which spirits and people can pass to be remade. Do you think you’ll feel any different after making your way through the Nata caves?

However, whether you’re a devout Buddhist, a spiritual person, or a passerby, the nature around Nata Temple is a refreshing break from daily life. The expansive grounds include ponds, many varieties of trees (including Japanese maples that become bright red in the fall!) and shrubs, interesting rock formations, and clear, refreshing mountain air.

Any cookies that may not be particularly necessary for the website to function and is used specifically to collect user personal data via analytics, ads, other embedded contents are termed as non-necessary cookies. It is mandatory to procure user consent prior to running these cookies on your website.

This popup will close in: 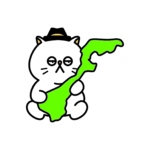